5 Crazy Tech Trends That Will Define the Future

Technology today is evolving at such a rapid pace, enabling faster change and progress, causing an acceleration of the rate of change, until eventually, it will become exponential. With every passing day, we’re reminded that the future is here. Yeah, that’s sort of a redundant thing to say. What I really mean is that new innovations and disruptions are popping up every day, and they’re materializing at a rate never seen before.

I mean, think about the fact that the modern computer, which was created in 1942 used to cost a fortune and fill up an entire room. It was almost 50 years before that computer would be reduced to the size of an affordable desktop in 1995. 20 years after that, it’s been engineered to fit in your pocket and is hundreds of times more powerful than that room-sized computer it was derived from Technological innovation is happening faster than it ever has before, and it’s only speeding up.

They’re not as far off as you might think. Flying taxi technology “is accelerating and reaching an inflection point where proof of concept designs are beginning to become viable,” Webb writes. Uber is designing flying aircraft that can take off and land vertically and travel 200 miles per hour with 60 miles of range. Of course, you might consider that to be closer to a helicopter than a car, but if you can travel across town 1,000 feet above rush hour gridlock, you won’t really care what it’s called. 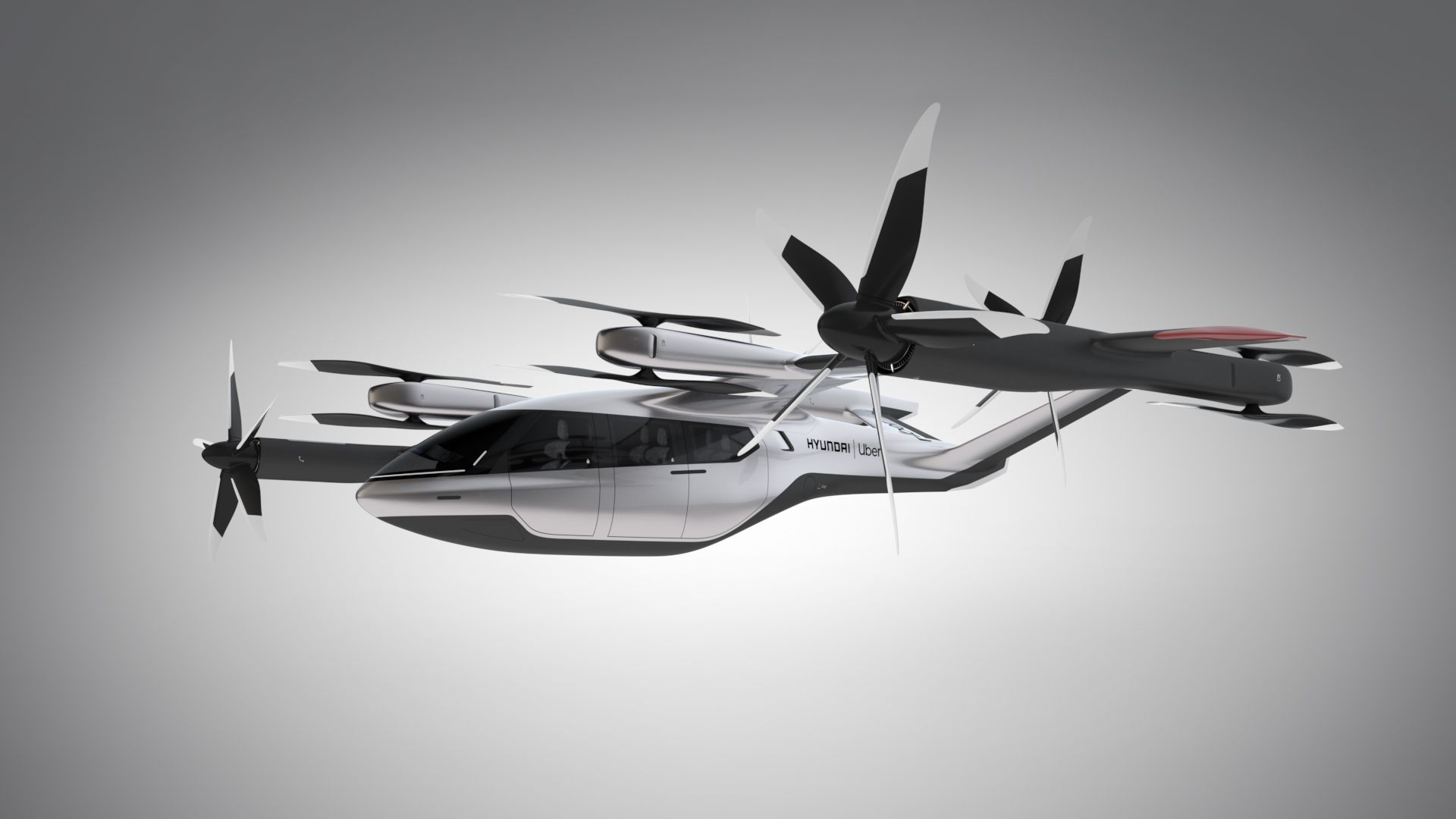 They’ve been considered something of a holy grail in the solar space for some time–imagine if all that black asphalt could produce green energy? A few much-hyped projects in France and the U.S. have failed to make serious progress toward scalability, due largely to the panels' inefficiency and lack of durability. Webb points out that in China, where roads are made of a harder form of concrete, state-owned construction firm Qilu Transportation is building a highway coated with paper-thin solar panels that can endure the 45,000 cars that travel over it each day. 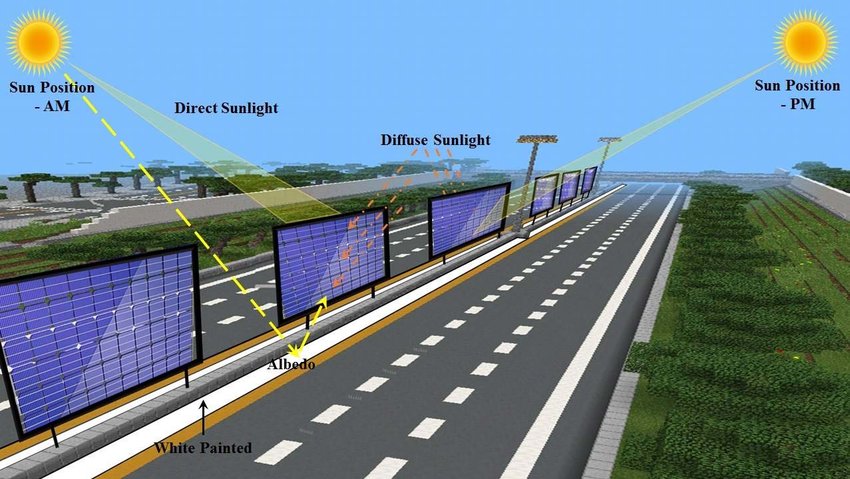 Scientists at the University of California-Berkeley have already figured out how to create microscopic computers that can send and receive data, while another team in Germany 3-D printed lenses the size of a grain of sand. Those kinds of technologies could be used to study the atmosphere or measure air quality, or to replace endoscopies–just swallow some smart dust, and your doctor can take a look at your insides. 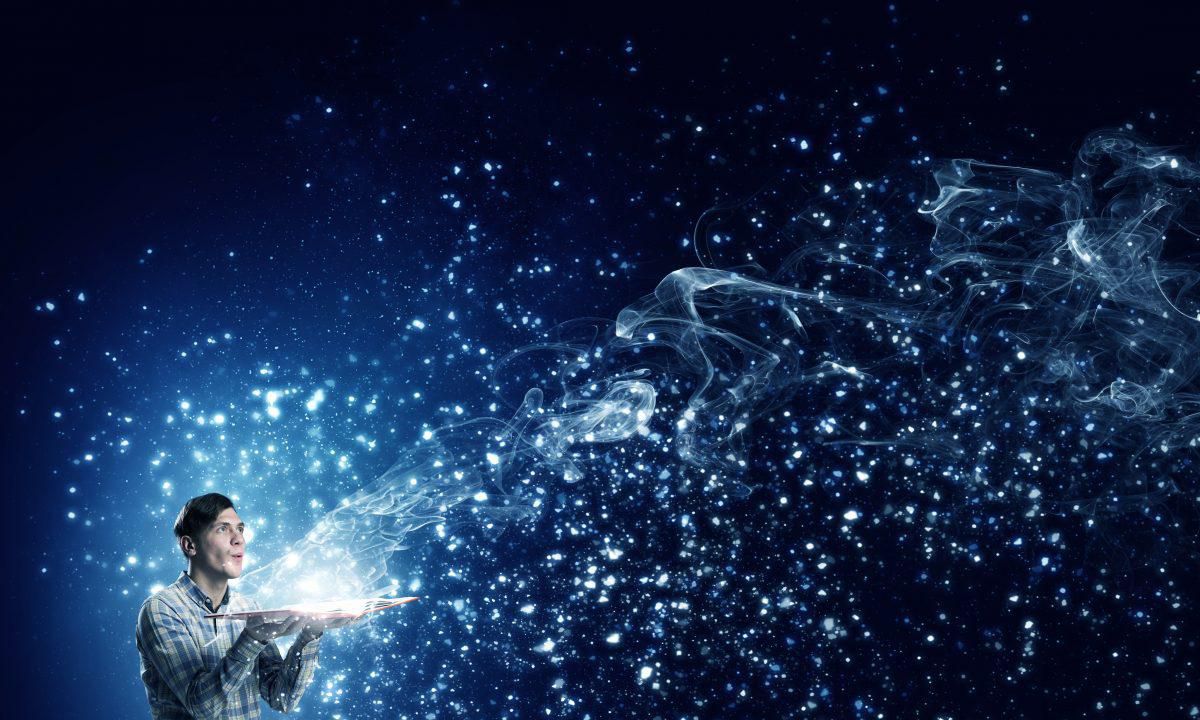 UK homes throw away 30 to 50 percent of what we buy from supermarkets, says a 2013 report by the Institution of Mechanical Engineers. The report claimed we’re guided by ‘use by’ and ‘best before dates on food packaging, which are kept conservative because they are driven by shops’ desire to avoid legal action. An invention called ‘Bump Mark’ could change all that.

Originally developed for blind people, it’s a label that starts out smooth to the touch but gets bumpier as food decays. And since it decays at the same rate as any protein-based food within, it’s far more accurate than printed dates. 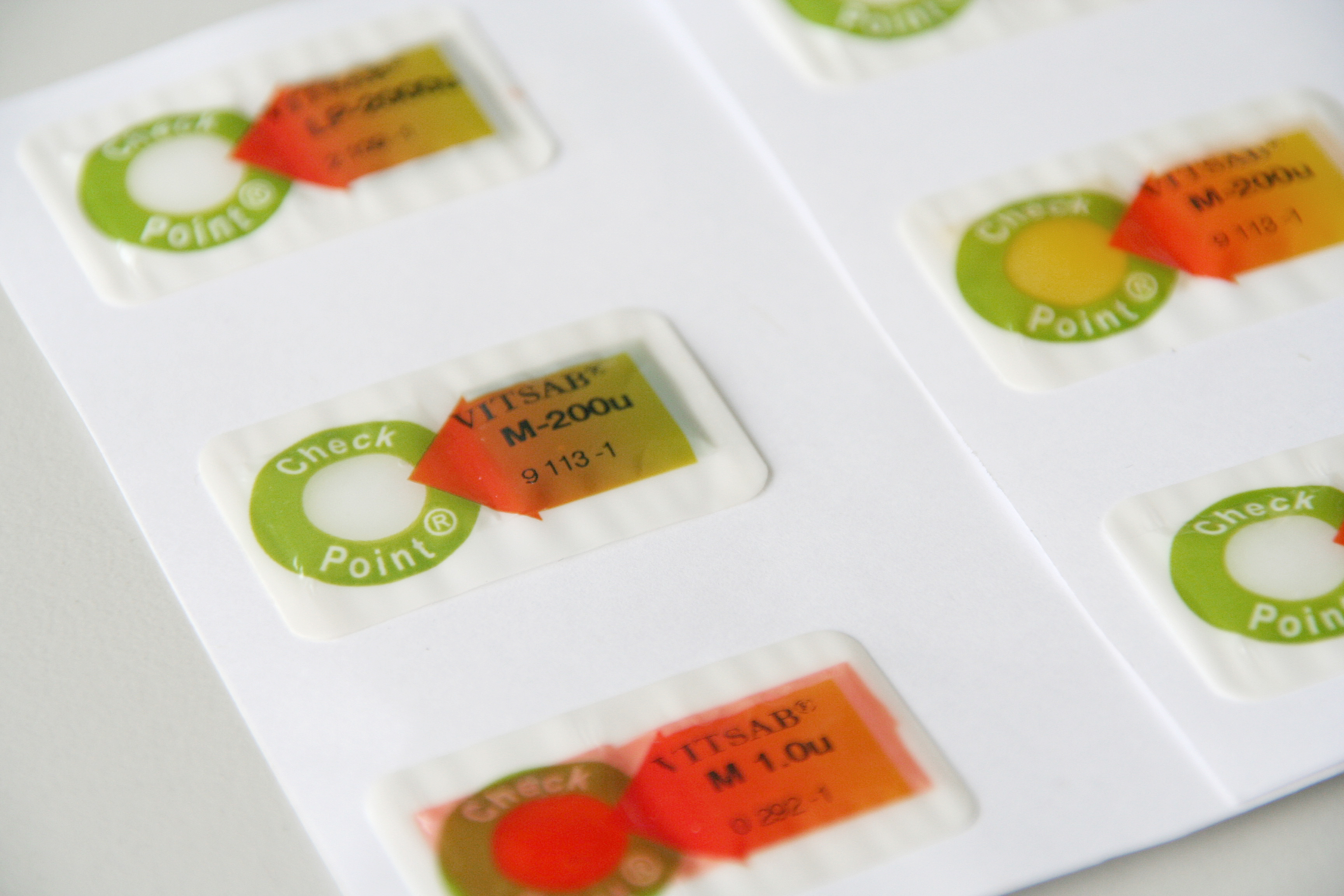 One of the many reasons deforestation is bad: Trees naturally scrub the atmosphere-warming carbon dioxide from the atmosphere. Scientists at Columbia University are developing plastic trees that can pull CO2 from the air–and so far, they do so 1,000 times more effectively than real ones. Of course, the world isn’t saved yet. Not only will the technology have to be developed further and refined, but there also will need to be a financial incentive for a company to deploy it. One possibility: Selling the stored carbon to manufacturers that can turn it into carbon nanofibers or plastics. 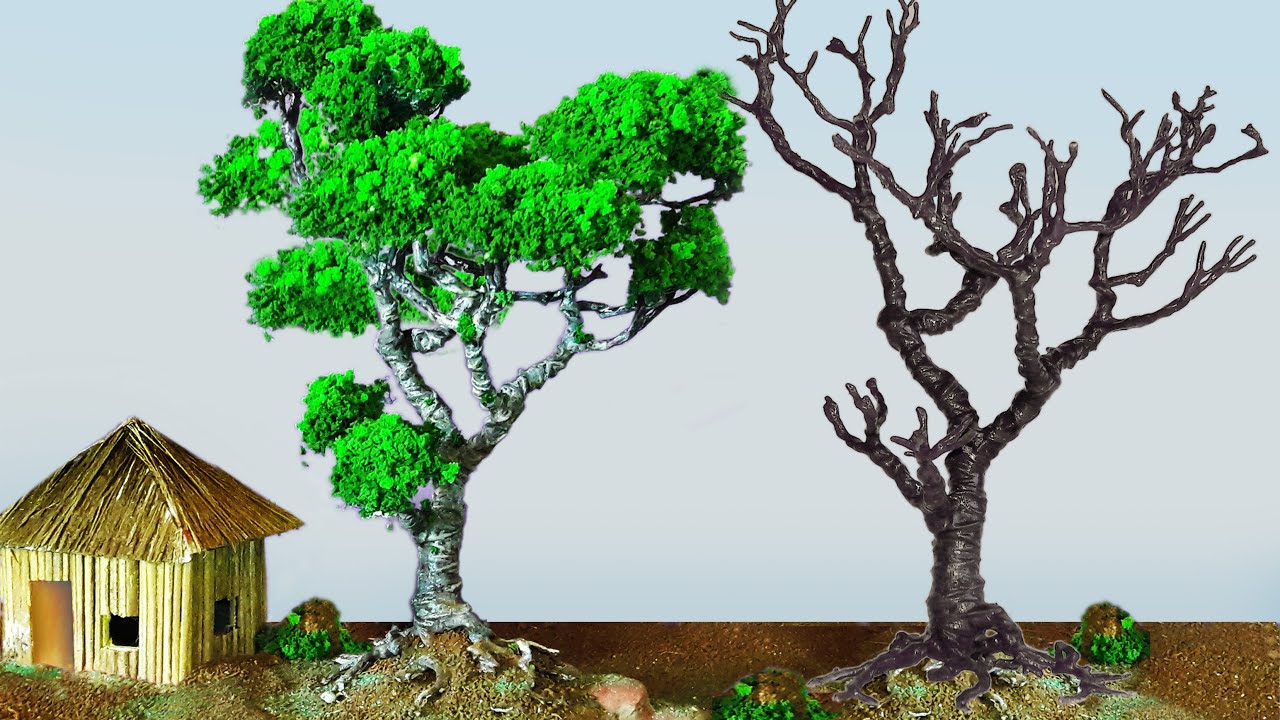 Of course, these are all just predictions, even if they are well-informed. What’s important is that we guide these predictions and control our technology instead of letting that technology control us. When it comes right down to it, the future is in our hands.

I hope you found this article valuable. If yes do let me know in the comments 😊

You can now extend your support by buying me a Coffee.😊👇

Buy Me A Coffee